A magician never reveals his secrets but a SL photographer does 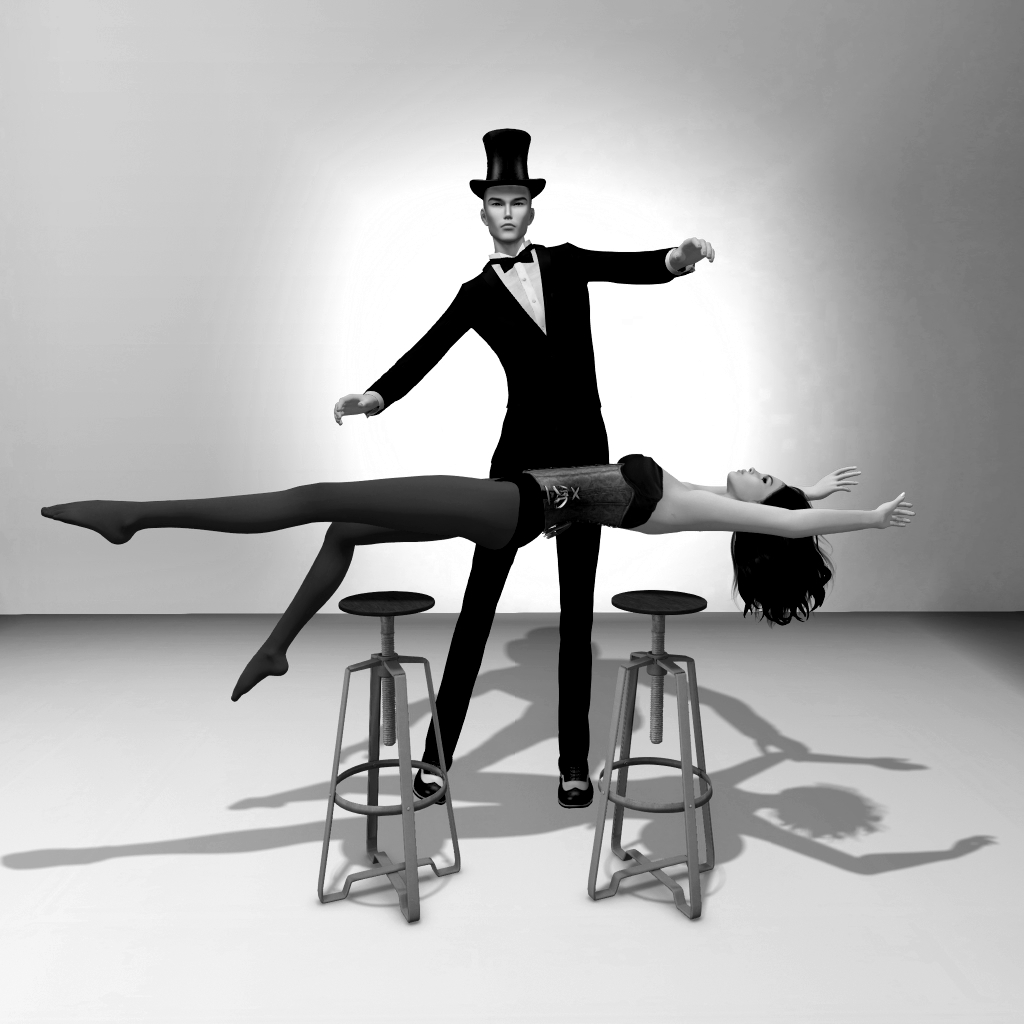 Yesterday I received an adorable testimonial on my flickr from Solange Palianta where she mentioned my shadows. So I thought I'd share how I do it.
- I rez one directional light on top of us (in blue in the photo below)
- I rez a 2nd directional light behind the models to make that strong light on the wall (also in blue on the photo below)
- I rez an ambiance light in colour on our side at 90° from the models (the red one in the photo after). It's the one that makes the blue atmosphere.
You're going to ask why do I put some coloured light as I turn my photos in black and white? It's just that sometimes I like to play with colours and I'm lazy with my post processing so I like to have the photo already perfect inworld.
And that's it really!
For the levitation trick : it's poses from HelaMiyo from the packs "Float" and "Let the day begin" that you can also find on the MP. 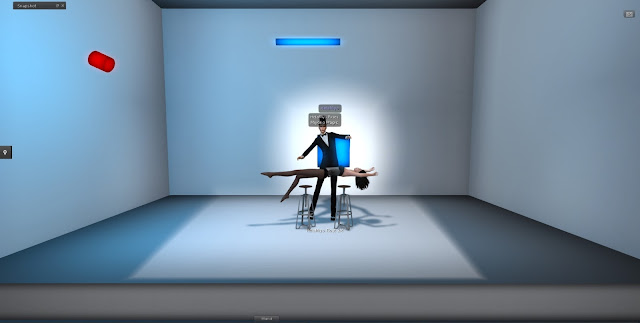 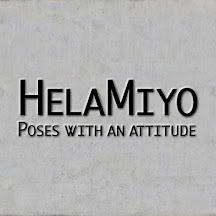 Shopping for poses can be complex if you have special needs in mind. That's why at HelaMiyo , we have (re)designed the shop and put ... 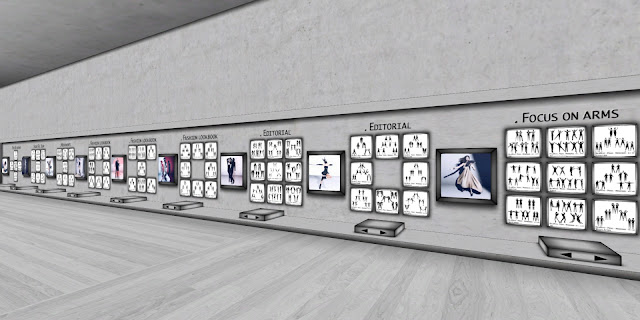 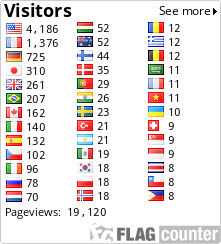